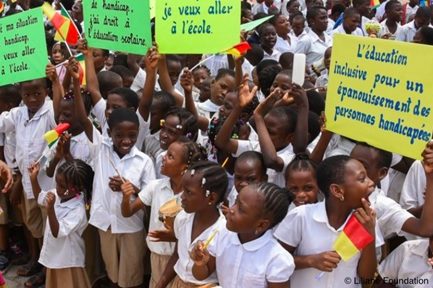 On April 11th our members and supporters gathered for the first DCDD event of the year – Learning Session: Amplifying Voices of People with Disabilities. The purpose of the event was to share lessons learned on different strategies to support people with disabilities in their lobby and advocacy for inclusion. What are the challenges they face? What can we do to amplify their voices? Lieke Scheewe, the Coordinator & Policy Advisor of DCDD, opened the event together with Gerrit de Vries, who is the Chair of DCDD as well as Director of Programs at Netherlands Leprosy Relief. Several inspiring cases were discussed.

In her introductory speech, Lieke highlighted the importance of the UN Convention on the Rights of Persons with Disabilities (CRPD) on the journey from charity to rights â€“ she emphasized the enormous difference of claiming your rights, rather than asking for a favour. At a very personal level, this gives people with disabilities the acknowledgement that they are worthy as human beings and it provides them with a tool to be very vocal about their rights. In addition, the UN CRPD helps in unifying the disability movement, which is very diverse by nature, and in making linkages with other rights movements, such as the womenâ€™s movement. Yet, there are issues preventing people with disabilities from effectively claiming or â€˜receivingâ€™ equal rights. When asked, the audience suggested that not knowing their own rights, having the feeling of being second class citizens and a lack of access to public places, are some of the main barriers.

The first case study presented in the learning session wasÂ Breaking down BarriersÂ by Liliane Foundation â€“ the winner of the Impact Challenge Award 2019. Anneke Donker (Organizational Development Adviser at Liliane Foundation) explained, that the aim of Breaking down Barriers was to gather evidence of the effective lobby and advocacy for children with disabilities. The project was put into practice together with the African Studies Centre (Leiden University) as well as with local academics and partner organizations from Sierra Leone, Cameroon and Zambia. During the past three years of the project, 15 theses have been developed. Anneke emphasized that not only the research but also the sharing of those lessons learned via their online platform and accessible â€˜research briefsâ€™, has been a crucial part of Breaking down Barriers.

One of the major lessons learned through the research of Breaking down Barriers was that disability advocates can voice their issues more effectively when they join forces with advocates of other marginalized groups. This insight led to the development of a new project called Voices for Inclusion. This is a collaboration between Liliane Foundation, Voice and DCDD. Karin Rozendal (Learning Facilitator at Liliane Foundation), explained that the purpose of Voices for Inclusion is to strengthen advocacy by stimulating cross-learning between different marginalized groups in five countries. This is done through the exchange of best practices and collaboration between those groups and at the end of the project, the best initiative will be rewarded.

The second case study was Light for the Worldâ€™s action-researchÂ Communication Matters. Judith Baart (Research and Documentation Specialist at LFTW), described the situation in the province of Pursat, Cambodia, as an area with a high number of disabilities due to land mines. Almost all of the 1171 persons with disabilities interviewed by LFTWâ€™s partner in Pursat expressed that their voice was not heard in the government level. The LFTW research was set to find out why such a gap in communication existed in the area. The results revealed for example that many of the persons with disabilities did not attend the commune and village meetings â€“ places were decisions were made. As a result of the study, commune and village representatives were appointed to represent persons with disabilities in the different levels of decision-making. Additionally, the interviews had an empowering aspect as well â€“ the participants felt that their opinions mattered and felt encouraged to speak out. Because of the research, the local government officials also gained awareness of persons with disabilities within their province and started making more efforts to become inclusive in their communication.

Finally, was the case study ofÂ Change the Game AcademyÂ by Wilde Ganzen. Esther Meester (Program Coordinator at Wilde Ganzen), told the audience that Change the Game Academy uses online courses together with classroom teaching in order to train Self Help Groups, Community Based Organisations and Non-Governmental Organisations in low- and middle-income countries. The trainings focus on local fundraising as well as lobby and advocacy. Wilde Ganzen collaborated with Light for the World to give instruction to the teachers of the Academy on â€˜inclusive training facilitationâ€™, to make sure that the trainings are, indeed, inclusive for participants with disabilities. Esther presented the results from Ethiopia as an example of successful training. In Ethiopia, the beliefs that persons with disabilities would not be capable of working were changed: self-help- and farmer-groups opened their doors for meaningful participation and inclusion. One of the success factors was that the trainer from LFTWâ€™s partner had a disability himself, and therefore he was very effective in challenging the assumptions of the Academy teachers. Since then, Wilde Ganzen makes sure that there is a trainer with a disability in each â€˜training of the teachers. Other spin-offs also occurred, such as offering support to e-learners with a disability for the online courses of the Academy.

After the presentations of the cases, a lively discussion among the audience followed. One of the take-ways that we concluded with was the importance of context: the best practices cannot always be duplicated into other projects. Yet, sharing these lessons learned offers an amazing opportunity to hear the success stories, exchange about how to approach certain challenges and pick the practices that best serve your initiative towards inclusion. We hope you found inspiration and gained new ideas from these case studies presented, and from each other.

DCDD thanks everyone who participated in the learning session and we hope to see you in our upcoming events as well! Do you have suggestions for a topic for a new learning session? Please do not hesitate to contact us at dcdd@dcdd.nl! 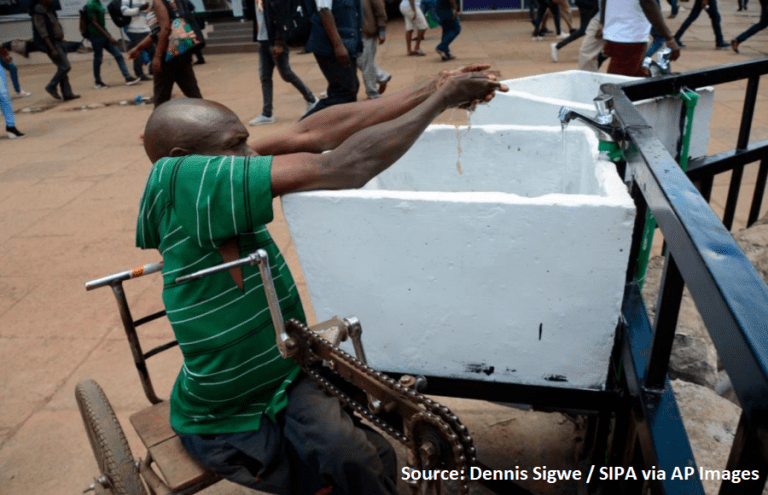 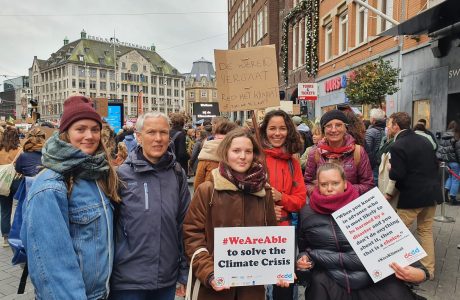 On November 6 2021, during the UN Climate Change Conference (COP26) in Glasgow, the biggest climate march the Netherlands has ever known took place… 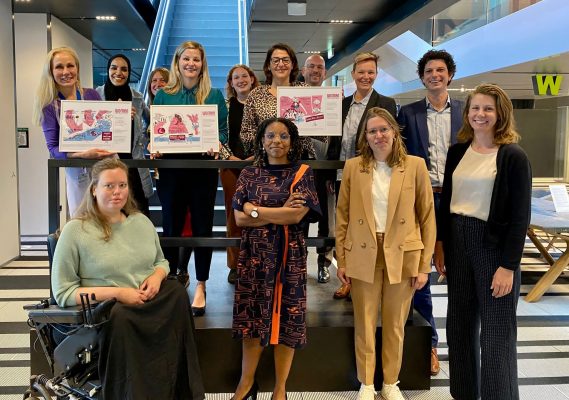 On May 9th 2022, a round table discussion took place with Dutch Minister Schreinemacher in collaboration with WO=MEN and Partos. Lieke Scheewe (DCDD… 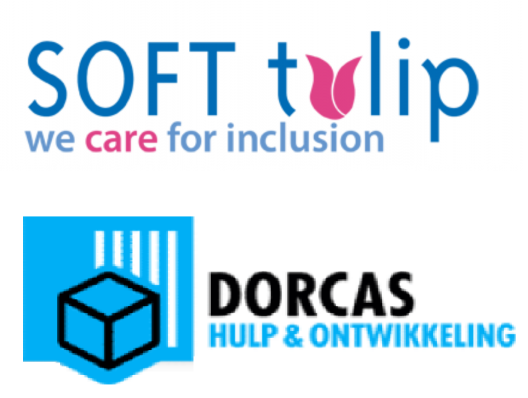 In 2019, DCDD has awarded ‘small grants’ to four of its participants for the first time. With the assistance of an independent…

Zenash was told that because she is Blind she could only attend a special education school, and as there wasn’t one in…