On 21st of June Dutch Coalition on Disability and Development organized a knowledge session together with the Leprosy Mission with the theme of “Effective Lobby for Inclusion of People with Disabilities.â€ We had the honour to receive a guest speaker from India: Pradeep Bagival, who has worked for several UN agencies and USAID as a disability advisor, as well as served as the Assistant Commissioner for Disabilities for the Government of India. Currently, Pradeep works as a Head of Advocacy in Leprosy Mission, combining his passion for advocacy and commitment to disability rights together with helping to ensure that the rights of people affected by leprosy feature high on the agenda of INGOs, national governments and the UN.

In her welcoming introduction, Lieke Scheewe, the Coordinator & Policy Advisor of DCDD, addressed the importance of acknowledging the great diversity which exists within the disability movement. While persons with disabilities all face similar negative assumptions about their abilities, different groups (e.g. people with albinism, autism, visual impairment, physical or intellectual disability or leprosy) all face very different types of barriers and challenges as well. We need to not only take these differences into account in our advocacy but also stay aware of how we can build on these diversities as strength of solidarity.

As one of these minority groups, Pradeep mentioned persons with leprosy. He gave an example from India, where there used to be 119 discriminatory laws against persons with leprosy-related disabilities â€“ they were, for example, denied access to education and politics as well as rights to own property. Fortunately, because of successful advocacy, change is slowly taking place: in 2014, the Indian Ministry of Law and Justice proposed to repeal those laws discriminating persons with leprosy, and in 2019, the Indian parliament passed a bill to remove leprosy as a ground for divorce from 5 personal laws of India. However, a lot remains to be done in working towards â€˜non-discriminationâ€™ in practice. Lastly, speaking of accountability, Pradeep encouraged holding the governments accountable, when they are not abiding by the agreements, especially by making use of the human rights mechanisms of the UN.

â€˜Principles and Guidelines to Eliminate Discrimination against Persons affected by Leprosy and their family membersâ€™ is an initiative of the Human Rights sub-commission from 2004, adopted by the UN General Assembly in 2010 and endorsed by the Human Rights Council. The Principles and Guidelines are legally binding in all 22 leprosy priority countries (i.e. where leprosy is most prevalent) as well as obligatory to implement for countries that have ratified human rights treaties. Pradeep emphasized the importance of the Principles and Guidelines, because the stigma and discrimination does not only affect the persons with leprosy but their family members too. Families affected by leprosy tend to lose their social capital, which is otherwise a crucial safety net, especially in village communities. Families get isolated when neighbours, religious groups and other social structures abandon them due to fear of contracting the disease. Pradeep raised a concern that despite the binding and obligatory nature of the Principles and Guidelines, a review conducted in 2016 revealed that discrimination still continues.

Did you not have the opportunity to attend the conference ‘Leave No One Behind’ on September 10 in The Hague? Now you… 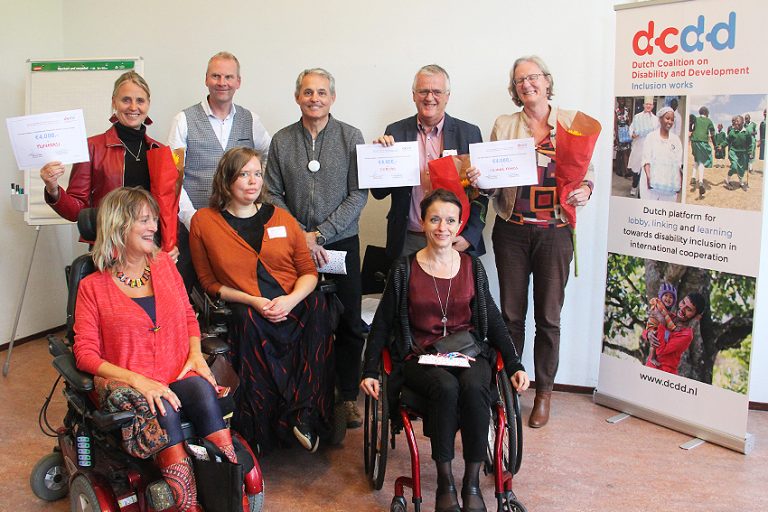 In 2019, DCDD has awarded ‘small grants’ to its members for the first time. On October 2, seven applicants were invited to… 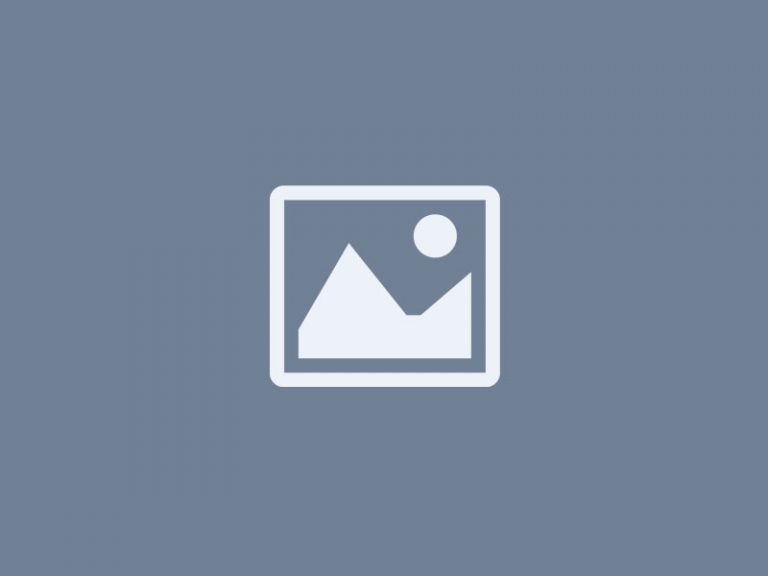 On the opening day of the Conference of States Parties, elections were held for nine of the eighteen seats of the CRPD…

“There has been significant progress around the world in recent years toward providing universal access to HIV prevention, treatment, care and support…

The 14th session of the UN Committee on the Rights of Persons with Disabilities is currently taking place in Geneva. In follow-up to the…