Governments, donors and development agencies will fail to meet their targets to reverse poverty worldwide because people with disabilities have been largely sidelined from development and aid programmes, 37 civil society organisations warned today.

On the day the United Nations measures progress against the eight Millennium Development Goals designed to reduce global poverty, campaigners say the “poverty fight is futile” unless the most marginalised people are put front and centre of development work.

“It’s outrageous that the global blueprint that is meant to end world poverty has so far completely ignored the existence of disability,” said Yannis Vardakastanis, Chair of the International Disability Alliance (IDA). “The global fight against poverty is futile unless we reach the poorest and most marginalised in every society.

“There are one billion persons with disabilities in the world – 80 per cent of whom live in developing countries – and the vast majority face poverty, discrimination, neglect and abuse because our governments have been unwilling to deliver the same rights to everyone on the planet.”

In drafting its Millennium Development Goals in 2000 the UN failed to include people with disabilities, ignoring one billion people, the largest minority group in the world.

Early plans for new global development goals 2015, spearheaded by leaders such as the UK’s Prime Minister David Cameron and Liberia’s President Ellen Johnson Sirleaf, indicate the world could be waking up to the scandal of the past decade but the coalition of disability organisations says millions of people have been left behind, stalling development and entrenching inequality.

A 2013 review of a $100 million project funded by the World Bank in northern Uganda found the initiative designed to help communities recover from decades of insecurity, did not meet the needs of people with disabilities – in fact they were often excluded from the benefits. For example a borehole, meant to provide clean water, was only accessible from a raising platform making it impossible for wheelchair users to collect water.

Actors, comedians, Paralympians and politicians today added their support to the campaign and asked world leaders to make sure people with disabilities are central to new post-2015 targets.

“Recent United Nations reports show promising signs of reversing the trend for people with disabilities,” said the Chair of the International Disability and Development Consortium (IDDC), Catherine Naughton. “We ask them to stand by promises to ensure that no person – regardless of ethnicity, gender, geography, disability, race or other status – is denied basic economic opportunities and human rights.” 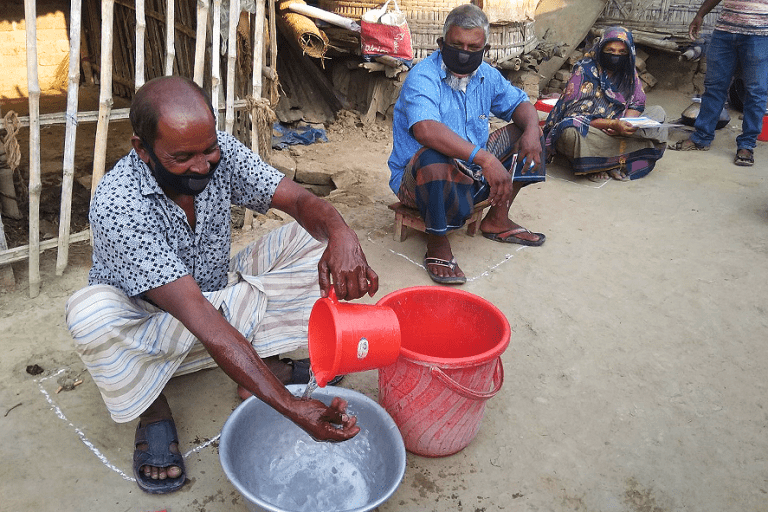 Are you looking for disability inclusive COVID-19 response tools? We have assembled a collection of practical tools such as sign-language videos, infographics,…

Our research intern Emanuela is working on creating a practical guide for “disability-inclusive food security programmes in low- and middle-income countries.” The…

On May 9th 2022, a round table discussion took place with Dutch Minister Schreinemacher in collaboration with WO=MEN and Partos. Lieke Scheewe (DCDD… 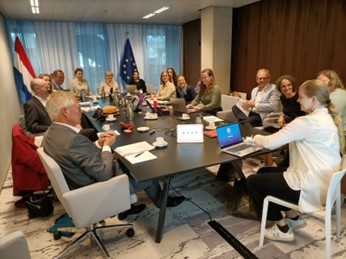 Source is our online resource centre on disability and inclusion. Four new keylists have recently been added to the collection on a…